All audiences are invited to the FREE showing of the film “Shattered Sky” at American Memorial Park on Friday, November 7th at 6:30pm. In this month of Thanksgiving, the film reminds us how the world solved the crisis of the hole in the ozone layer and looks at how we can apply the same solutions to act on climate change. 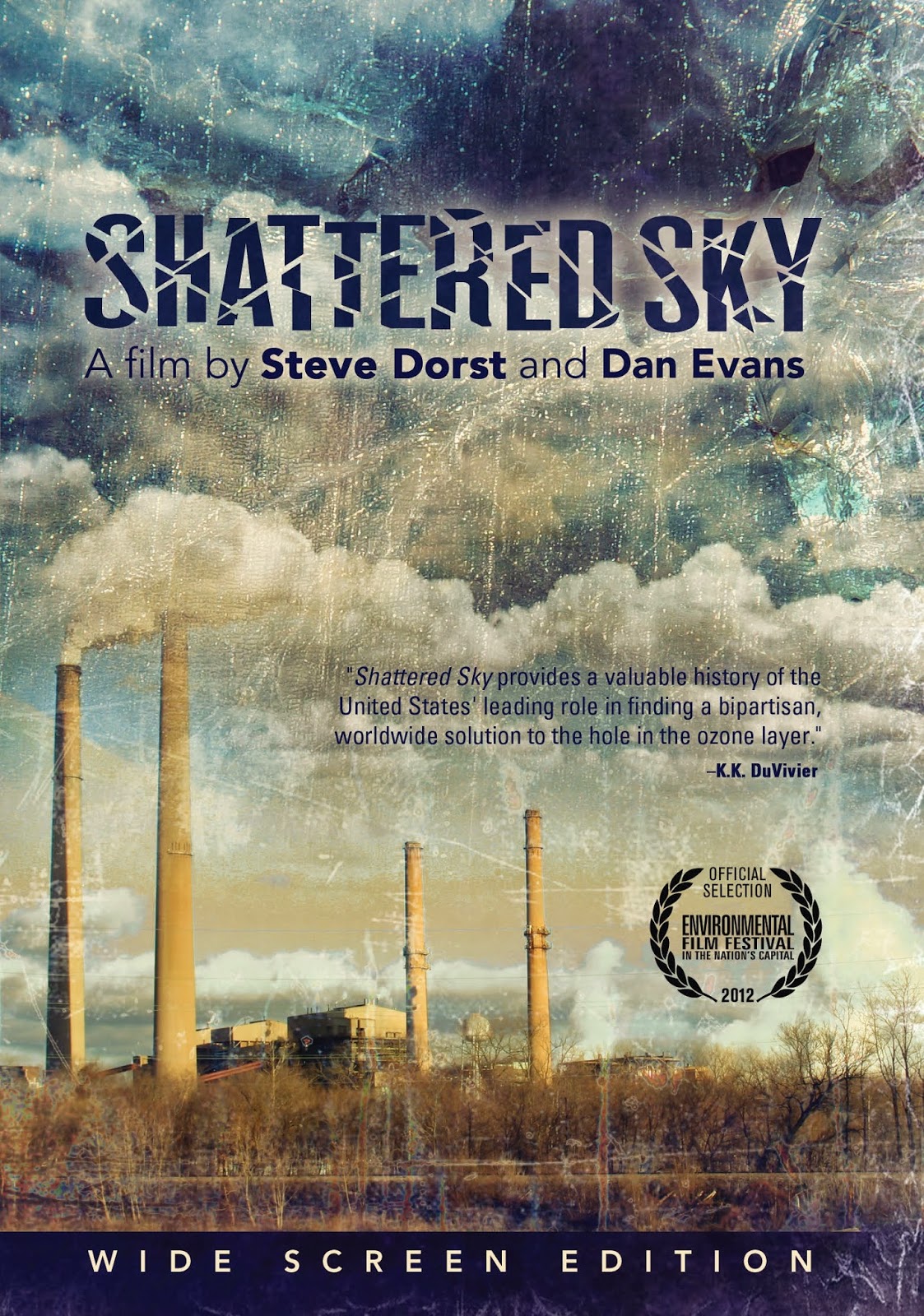 Thirty years ago, scientists reported a hole in the ozone layer “the size of North America” which turned out to the be the biggest environmental crisis ever seen. The culprit was CFC’s, prevalent in billions of dollars worth of products like refrigeration and air-conditioning products that had revolutionized the American way of life. Doctors forecast skyrocketing rates of cancer. The stakes were “life as we know it.” But business remained bitterly opposed and policiticians were initially slow to act. For the first time in film, “Shattered Sky” goes inside the ozone crisis to explore how America led the world to a solution. It inspires viewers toward the same can-do spirit on climate change today.

First Friday Films is a partnership between American Memorial Park, the Bureau of Environmental and Coastal Quality and the Humanities Council with support from other organizations and individuals. This particular film is sponsored by BECQ. As always, our film events are free and open to the public. This event will run approximately 60 minutes.
Posted by Kaity Mattos at 10:45 AM