Check out the Marianas Trench this Friday!


First Friday Films is featuring the Marianas Trench in its program this Friday, December 5th at 6:30pm at American Memorial Park.

The public is invited to join us for two free films this Friday. First, travel with us on the “First Voyage to the Marianas Trench Marine National Monument” with a local film produced by APASEEM in 2012 about the expedition to the newly created monument. Then we will show episode 3 from CBC’s One Ocean series entitled Mysteries of the Deep. 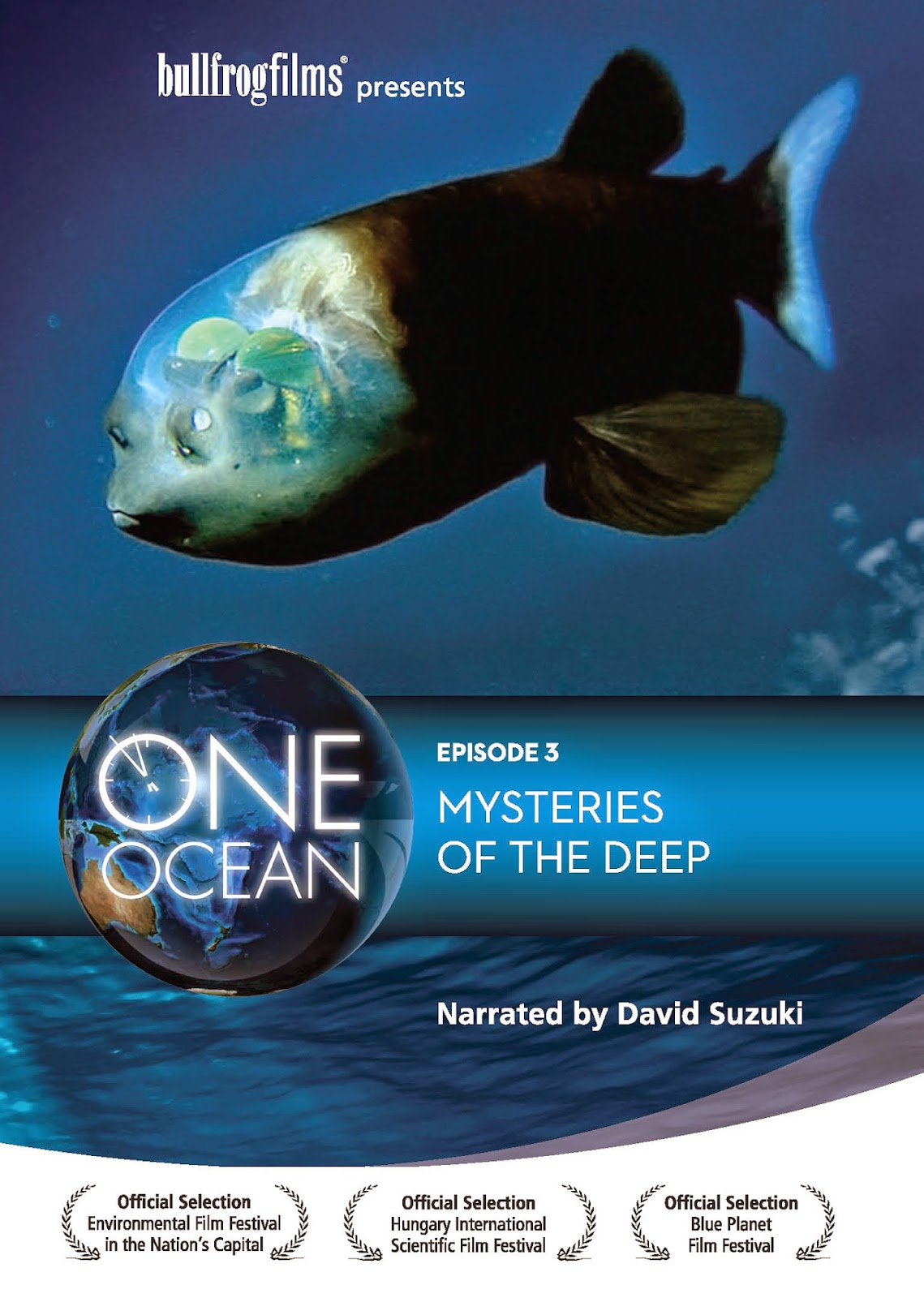 Mysteries of the Deep joins a team of scientists, ranging from biologists to volcanologists on an international expedition to the Mariana Arc. Every day they make new discoveries about the outlandish deep-sea dwellers and dramatic underwater volcanoes. But even as scientists catalog these new findings, industrial fisheries are also delving further into deep waters in an attempt to replace diminishing fish stocks along the coasts. Can technology help us understand this little-known world before it’s altered further?

Before the film, representatives from the CNMI’s Marine Monitoring Team will share photos, stories and research from their 2014 expeditions to the Northern Islands, including parts of the Marianas Trench Marine National Monument.

First Friday Films is a partnership between American Memorial Park, the Bureau of Environmental and Coastal Quality and the Humanities Council with support from other organizations and individuals. These particular films are sponsored by APASEEM and BECQ. As always, our film events are free and open to the public. This event will run approximately 90 minutes.
Posted by Kaity Mattos at 1:58 PM