"Birth of an Ocean" this Friday, Oct 3rd 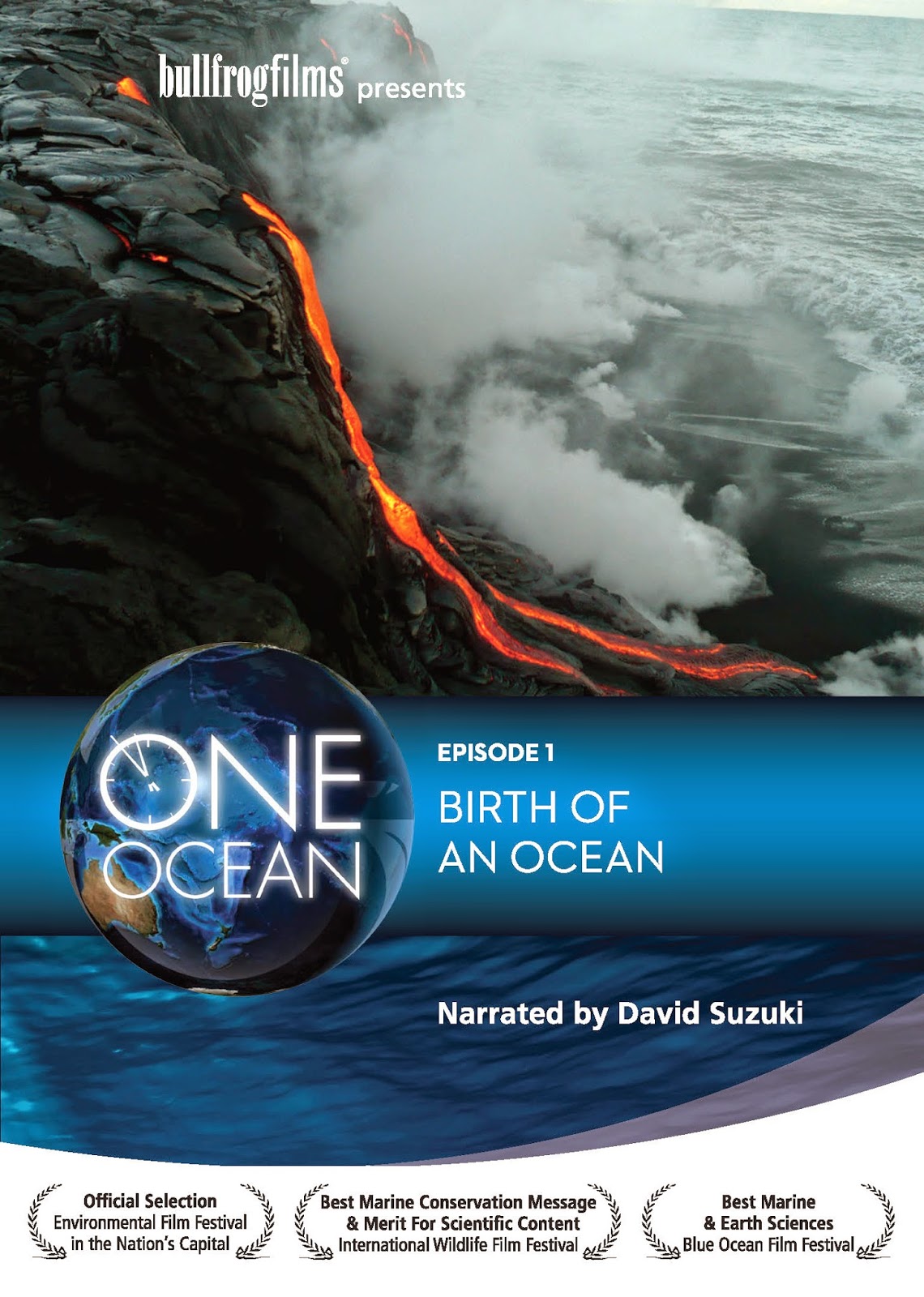 First Friday Films will be showing a new episode of the “One Ocean” series, entitled Birth of an Ocean. The film will be shown for free on Friday, October 3rd  at 6:30pm in the American Memorial Park theatre.

More than four billion years ago, the most important event in Earth’s history took place – the ocean was born. It completely trasnformed the planet, creating a watery oasis that gave rise to the air we breathe, our climate, and a stunning array of life, including the critical species that first crawled out of the sea to inhabit land. The ocean is what transformed Earth into the liveable, blue planet it is today. As Birth of an Ocean reveals, we are just beginning to understand the complexity of the ocean and the immense influence it has on the planet and our own survival.

First Friday Films is a partnership between American Memorial Park, the Bureau of Environmental and Coastal Quality and the Humanities Council with support from other organizations and individuals. This particular film is sponsored by BECQ. As always, our film events are free and open to the public. This event will run approximately 90 minutes.
Posted by Kaity Mattos at 9:06 AM