To kick off Environmental Awareness Month: a free film about fishing on April 4th

First Friday Films presents the new film “Drawing the Line” on Friday, April 4th at 6:30pm at American Memorial Park discussing a different perspective on who is affected by marine protected areas: the fishermen. 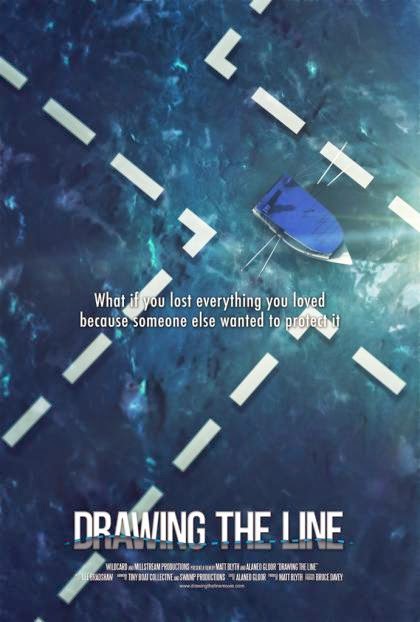 Drawing the Line is a revealing tale about Australia’s oceans and the men and women who depend upon them for their livelihood. Australia is currently in the process of implementing the world’s largest marine reserves network. Although marine protected areas are often thought of as popular solution to marine conservation, this story illustrates the plight of the people who make their living off of the areas that the Australian government is trying to close off in the name of conservation.

First Friday Films is a partnership between American Memorial Park, the Bureau of Environmental and Coastal Quality and the Humanities Council with support from other organizations and individuals. This film is sponsored by Marianas Conservation. As always, our film events are free and open to the public. This event will run about 75 minutes.

The topic of this month’s film will be complimented by another new film to be shown on May 2nd – “Shark on the Ledge” about shark fishing in Palau.

For more information about First Friday Films, email fffsaipan@gmail.com.
Posted by Kaity Mattos at 11:05 AM