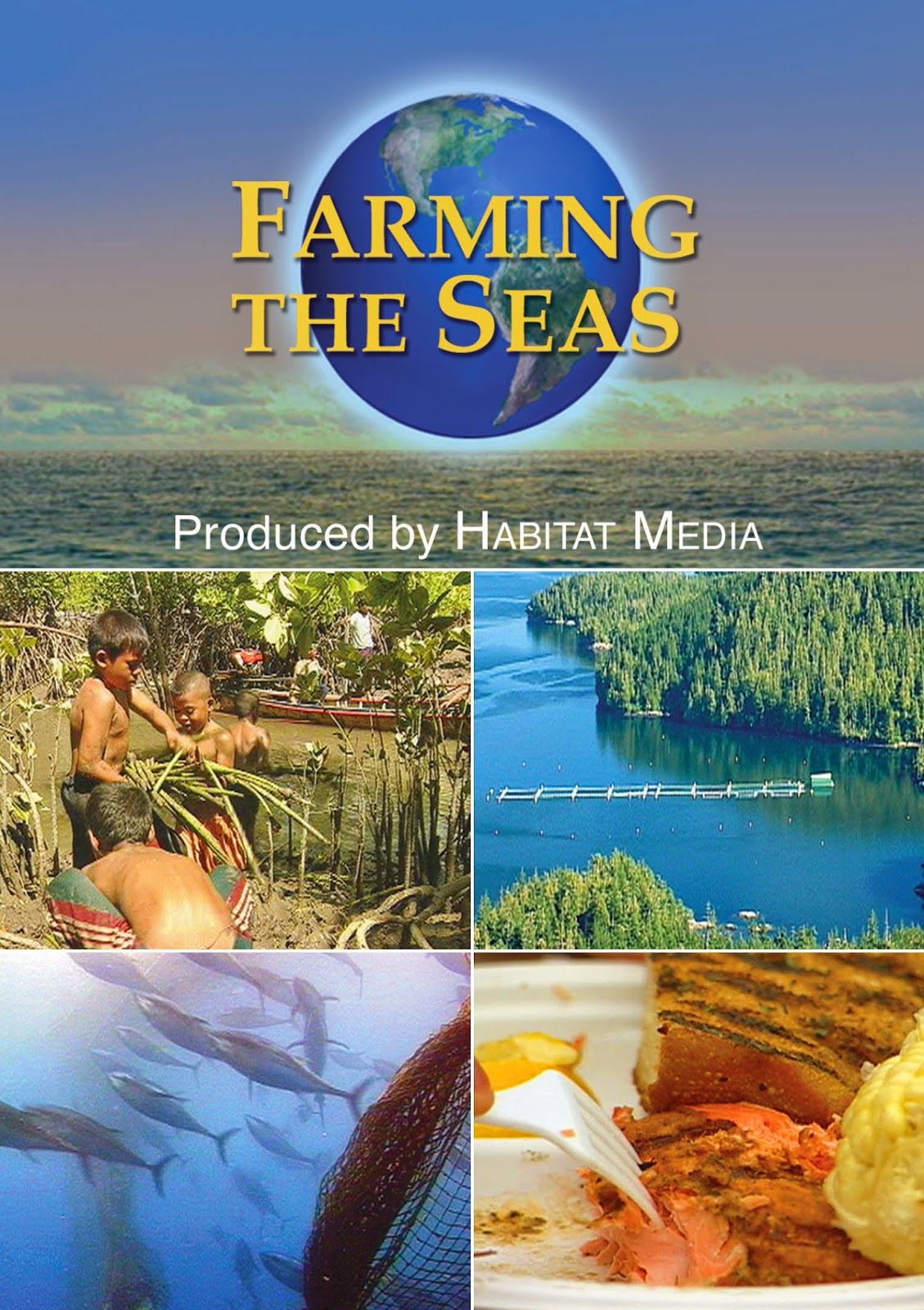 The public is invited to join First Friday Films for a free film about aquaculture called Farming the Seas. The film will be shown at American Memorial Park on Friday, February 6th at 6:30pm.

"Farming the Seas" examines the problems and potential of global aquaculture industry. The industry has the potential to alleviate the over-fishing problem but fish farms that raise carnivorous species can exacerbate it. Fish farms can also spread disease and genetic pollution to wild species of fish. The film also examines types of aquaculture that hold the most promise for taking pressure off the world's oceans - the culture of herbivorous fish species and shellfish.

Before the film, Aquaculture Extension Agent and Program Leader at NMC Crees, Mr. Michael Ogo, will share his extensive experience and knowledge about aquaculture in the CNMI. Mr. Ogo was the former vice-president of operations at Saipan Aquaculture Co and has been doing aquaculture professionally for the last 15 years. He helped establish the CNMI Aquaculture Producers Association, build the first commercial-scale tilapia farm in Saipan, and develop the aquaponics and hydroponics industry in the CNMI.

First Friday Films is a partnership between American Memorial Park, the Bureau of Environmental and Coastal Quality and the Humanities Council with support from other organizations and individuals. This particular film is sponsored by BECQ. As always, our film events are free and open to the public. This event will run approximately 90 minutes.
Posted by Kaity Mattos at 10:24 AM